Michelangelo is certainly one of the most representative artists of the XVI century: a sculptor, painter, architect, and poet; a true Renaissance man in the best tradition of his contemporary, Leonardo da Vinci. He lived to a great age, and enjoyed great fame in his lifetime. Titian, and Venetian painting generally, was very much influenced by his vision, and he is responsible in large measure for the development of Mannerism.
Michelangelo di Ludovico di Lionardo di Buonarroti Simoni was born in 1475, in a village called Caprese Michelangelo, in the Casention area of Arrezo province, Tuscany, Italy. His father was Lodovico di Leonardo di Buonarotti di Simoni, a local magistrate; his mother was Francesca di Neri del Miniato di Siena. His family, the Buonarroti di Simoni, were descendants of the Countess Matilda of Tuscany, and considered minor nobility. They are mentioned in the Florentine chronicles as early as the XII century. However, Michelangelo's parents spent little time with him, and he spent much of his childhood with a sculptor and his wife in the town of Settignano, where his father owned a marble quarry.
Read Michelangelo's Full Biography 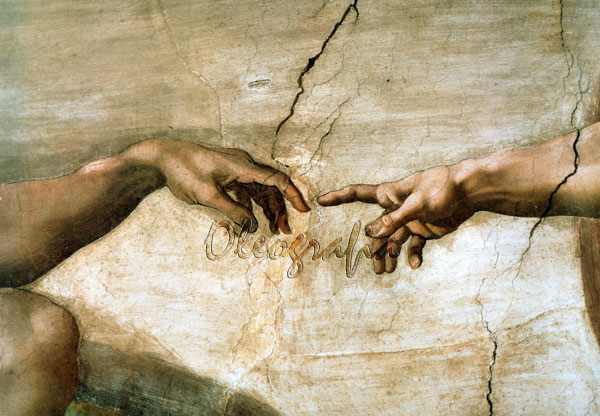 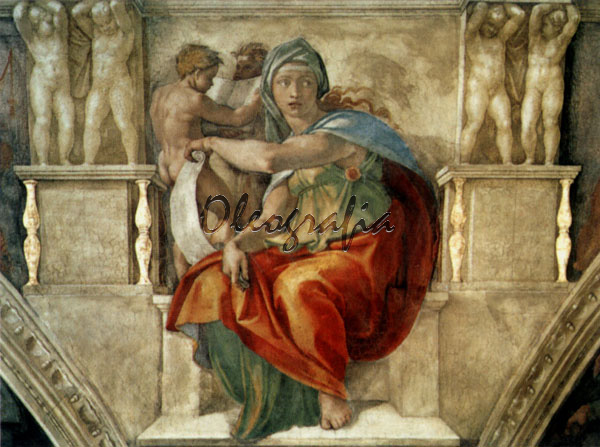 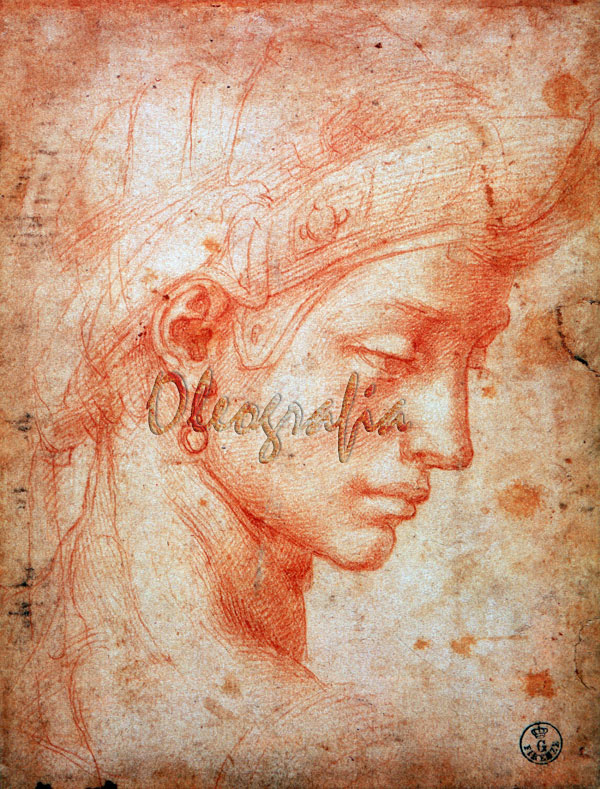 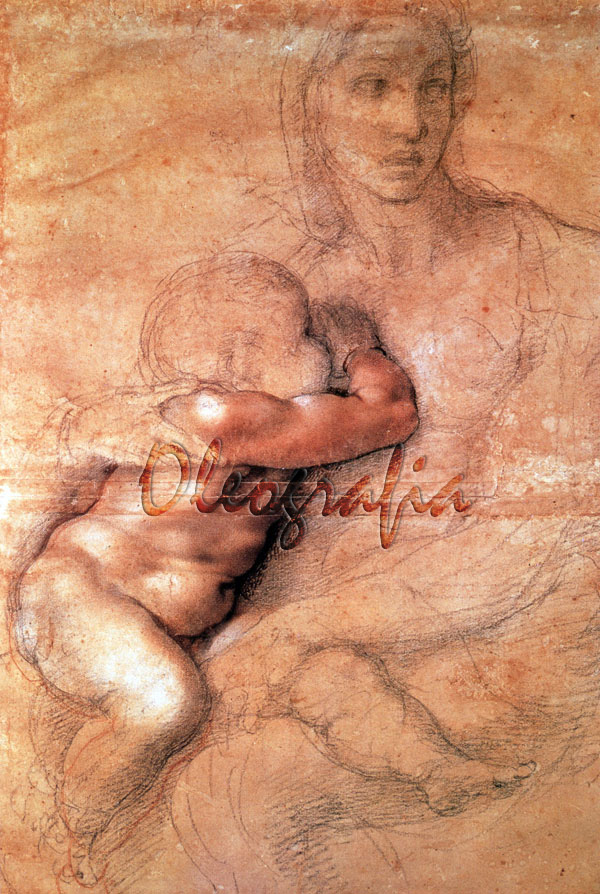 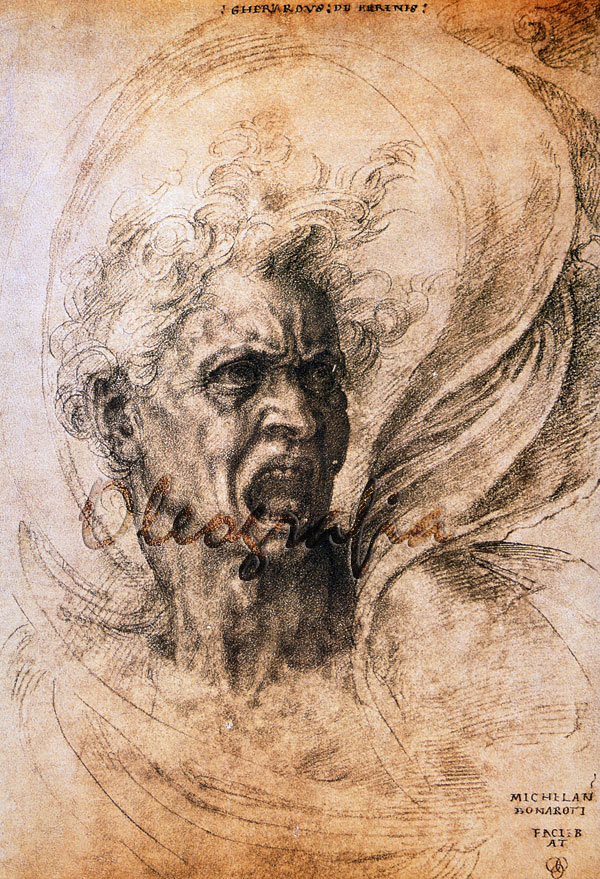